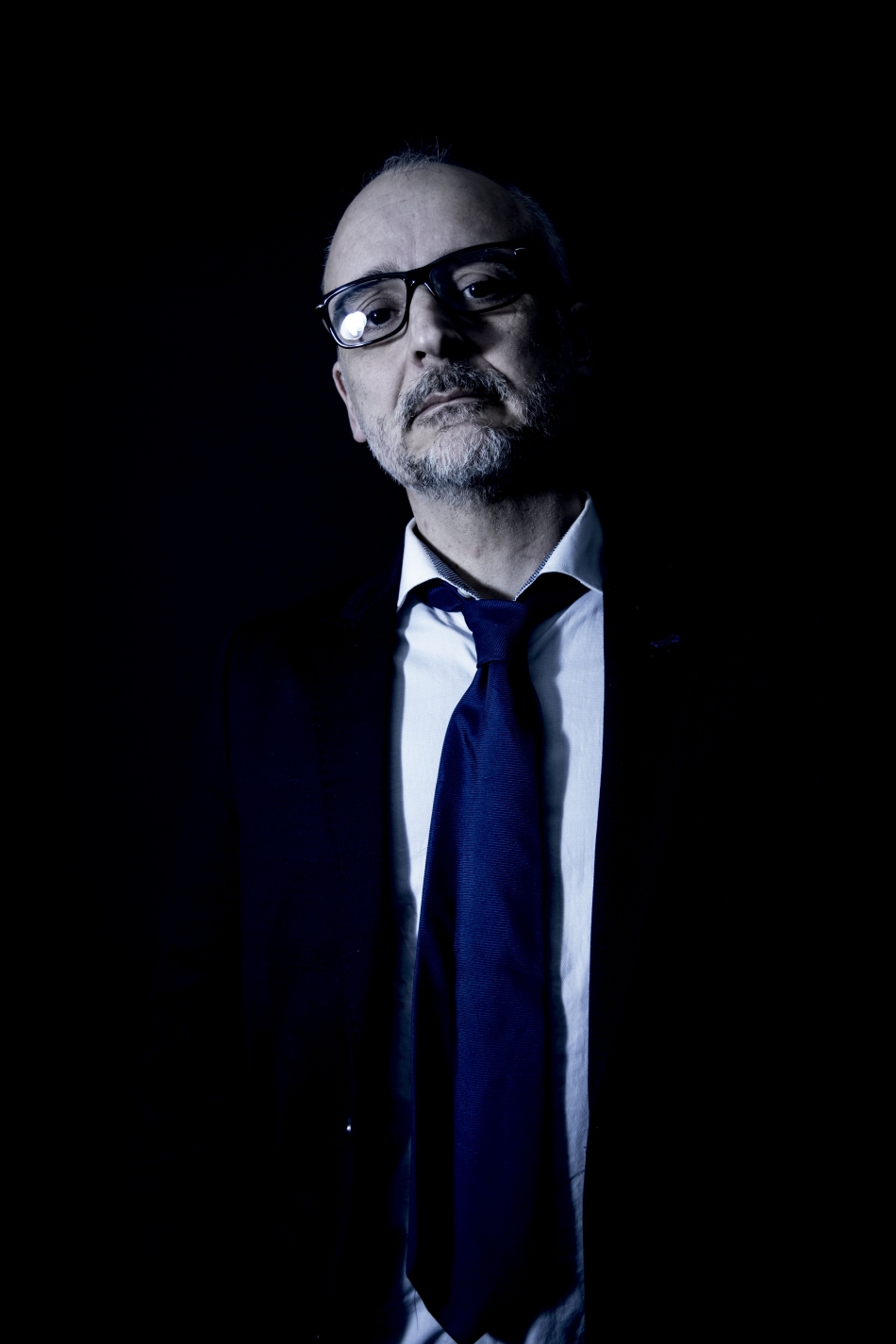 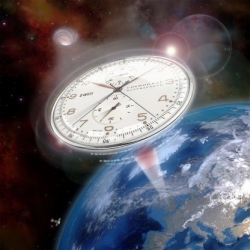 Rattrapante is almost certainly the best Cosmograf record in quite some time.

Robin Armstrong’s Cosmograf has always delivered highly enjoyable and characteristic conceptual journeys full of intriguing sci-fi/existential philosophies, captivating songwriting, and immersive hodgepodges of retro prog rock grandeur and modern resourcefulness. His most recent releases—2016’s The Unreasonable Silence, 2017’s The Hay-Man Dreams, and 2019’s Mind Over Depth—are perhaps the best examples of that craftsmanship, and luckily, Rattrapante earns its spot alongside them. In fact, its consistently appealing melodies, enthralling instrumentation, and fascinating production mean that it likely outdoes its predecessors to become the best Cosmograf record in several years.

In traditional genre fashion, Rattrapante consists of only five tracks yet lasts about fifty minutes. As for its concept, Armstrong reveals that it’s “about our interaction with time; we measure it, but yet waste it more,” noting how “it defines our existence and forms our memories.  Some seek to beat it by being the first or the fastest and some can appear to outlive time itself through their achievements.” He also notes that the idea was inspired by his “work with mechanical watches,” adding, “'Rattrapante’ is a French word deriving from ‘rattraper,’ meaning ‘to catch up or recapture.’ . . . It was the perfect metaphor for our own interaction with time.” Obviously, that’s an ageless topic to explore, especially given the state of the world over the last year or so. As usual, Armstrong’s responsible for virtually all of it, yet he also worked with a few guests—vocalist Chrissy Mostyn (The Blackheart Orchestra), drummer Kyle Fenton (who appeared on Mind and Hay-Man), and voiceover artist Tommy McNally—to bring it to life.

Rattrapante immediately sets a darkly transcendental stage with opener “In 1985,” whose Gilmour-esque guitar croons and introspectively spacey ambiance quickly gives way to a thunderous overflow of dramatic catchiness. Armstrong’s distinctive singing is as compelling as ever, and the ways in which the arrangement twists and turns between symphonic rocker and moody ode (near the end) is very evocative. The use of crowd cheers and synths gives it an authentically dated feel, too, which implies that it’s being performed on a stage during the titular decade. Really, it’s just an exceptionally emotional, attractive, and sophisticatedly penned example of why Cosmograf stands out so much.

Afterward, the title track is fittingly celestial, too, but also more straightforward, with winding keyboard patterns, commanding rhythms, and a particularly hooky chorus (“Someone dies to make a change / The trailing edges set the range”) giving it a grand but instantly accessible vibe. In that way, Armstrong continues to excel at balancing prog rock excess with classy songwriting (rather than prioritizing the former over the latter, as many progressive rock artists can do). The same is true of centerpiece “I Stick to You,” an acoustic ode that wouldn’t be out of place on Ayreon’s Universal Migrator Part I: The Dream Sequencer due to its moving directness and effective use of Mostyn’s pleasantly light complements.

In contrast, the penultimate “Memories Lie” is a bit stranger and fuller—yet still welcoming and luscious—with warm harmonies and timbres enveloping the listener in a trippy blanket of curiosity and catharsis. Naturally, it provides a good set-up for closer “Time Will Flow,” which begins cleverly with atmospheric swelling that's not unlike the start of “In 1985.” It conjures a bit of late 1990s Porcupine Tree via its coarse psychedelic flights of fancy, and although it prolongs its moody soundscapes a bit too much, it nonetheless triumphs as an expressive finale. McNally’s narration gives it an air of theatrical gravity in-between some wonderfully vibrant and intense musicianship. (Armstrong’s backing bellows add vital emotional weight, too.) It truly wraps up Rattrapante with a sense of cumulative purpose and lingering affect.

Rattrapante is almost certainly the best Cosmograf record in quite some time. That’s not to say that the previous ones aren’t still superb—they are—but this one just seems expressly focused, economical, and durable. In other words, it makes an extremely strong impression from beginning to end, delivering several of the best melodies, lyrics, and arrangements that Armstrong’s ever derived. If you’re already a fan of his, Rattrapante is guaranteed to satisfy; if not, it’s the perfect place to discover one of the best projects in modern progressive music.