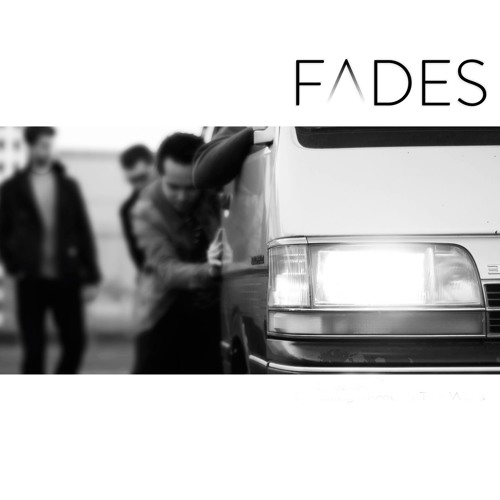 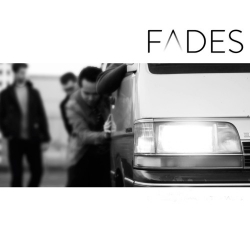 The dynamic rockers that sometimes shift into more vulnerable musings show off a band that can assuredly play a range of musical styles.  The up-tempo rocker “Breaking Through The Walls” blends the best of the rock and pop genres.  It’s an appealing, anthemic tune from start to finish that rolls along with optimistic determination.  An intro of winding guitar burn, bass line undercurrent, and strict drum beat launches into an abrupt, but welcome, psych-guitar spin.  On the verses Woo sings with an emphatic and direct tone that “I feel the wheels are turning.” amid sharp guitar licks that accent his vocals.  The chorus sections surge in a hopeful trajectory of strummed electric guitar distortion, bass line growls, pronounced drum hits, and cymbals shimmer.  Woo sings “I’m on my way / This time I’m breaking through the walls.”, elevating his voice at the end of certain phrases, lending a sweeter delicacy to the tougher rock sound.

Next number “I’ve Been Away Too Long” shakes with a quick, cocky sonic strut akin to cuts from The Hives and Queens Of The Stone Age.  The jagged guitar line and pushy bass line and drum beat propel the song forward, while Woo emotes in a deeper, darker tone.  In a twist on the traditional Verse, Chorus, Verse structure, a dreamier and slower paced ambience floats in briefly near song’s end.  Woo sings in an airy register backed by harmonizing vocals, acoustic strummed guitar, flitting keyboard notes, and a tocking beat.  As he lifts into a more vividly expressed vocal tone, crunchy electric guitars and a kinetic drum beat materialize and drive the song across the finish line.

That same dreamy aspect blankets the intro of “Before My Eyes” with Woo singing in a hushed tone “I saw the world before my eyes.” amid gleaming acoustic guitar strum and cymbal tick.  Hard rock guitars and slamming drums interrupt the reverie, churning in a tumultuous mix.  Just as suddenly, another transient lull appears, fades, and is replaced by a burst of alt-rock sonics.  The soft and the rough trade off throughout the tune as Woo exclaims “I was a man beaten / Trampled in the dust / Flesh that tears and rusts…”

A menacing groove, prominent bass line, and agitated drum beat run through “The Killing Floor” as Woo sing-talks ominously of being “out of control” while being under the spell of someone else.  “Dog On A Leash” brings back the band’s signature, 1990s-steeped, alt-rock energy, stepping out with a rigorous start-stop pace of jarring, grungy guitar riffs and kicky drums ‘n’ cymbals interplay.

Last track “Everybody Knows” radiates a calmer atmosphere of delicate, bell-tone keyboard reverb and similar guitar notes, a glimmer of cymbals, and an occasional marching drum pattern.  Woo draws out his words, sometimes wistfully and other times potently, intoning “Wake from your sleep.” and “They already know / what the storm will bring.”  He builds up to dramatic, Jeff Buckley-like wails while surrounded by the burgeoning instrumental frisson before it all dissipates into the ether…

Where the bees come to die EP