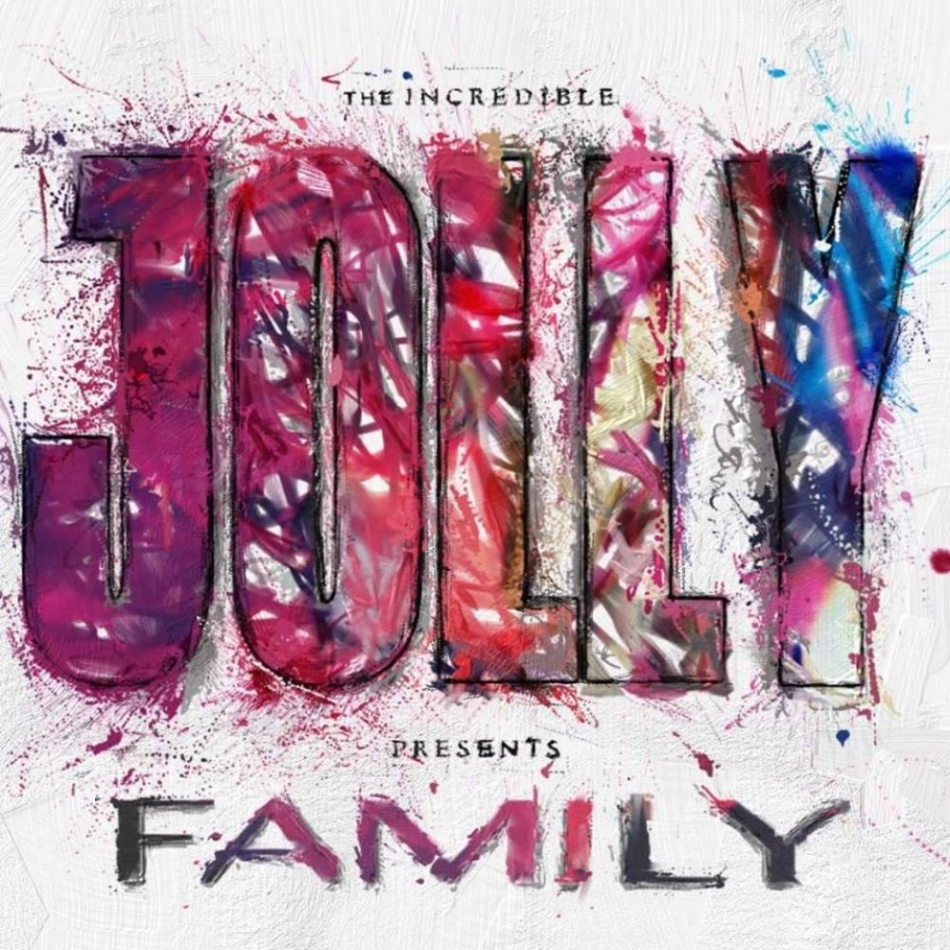 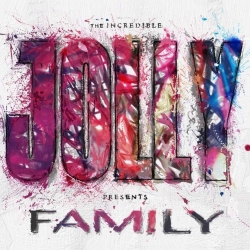 Although the two-part Audio Guide to Happiness may have scope on its side, Family is surely Jolly’s best single-disc outing to date.

New York progressive/alternative rock quartet Jolly have always been a unique and special act. At one end of the spectrum, they deliver dense hard rock glistening with characteristically multilayered nuances and skilled yet accessible modulations; at the other end, they offer lusciously emotional and hooky ballads that completely envelop you. Of course, they often mix and match these extremes to superb effect, and that remains true on Family, their highly anticipated follow-up to the Audio Guide to Happiness duology that started the decade. It’s not greatly superior to or drastically evolved from those collections, but its consistent and concentrated perfection of the Jolly formula makes it their best single-disc statemen thus far, no question. In other words, Family is absolutely a worthwhile reunion.

Still comprised of guitarist/lead vocalist Anadale, drummer Louis Abramson, keyboardist Joe Reilly, and bassist/vocalist Anthony Rondinone, Jolly began working on Family in 2015. Seeing as how the troupe is all about positive vibes, friendship, love, bonding, and the like, it’s no surprise that the LP was funded by donations to Jolly’s Patreon. However, although several songs were released as singles to supporters over the years, various personal circumstances postponed the record’s completion. In an interview included in the press release, Abramson says that Family “represents the struggle nearly every band goes through. . . . [It] is proof that we have to keep making music no matter the obstacles.” He also rightly notes that it’s “perhaps a bit less ‘metal’ than previous Jolly albums. . . . The sounds range from pop to metal to R&B to 80s new wave to classic rock.” As reliable, infectious, varied, and distinctive as ever, Family cements Jolly’s ability to provide sonic splendor like no other group.

At its heaviest, the set bursts with the invigorating compactness devotees adore. In fairly typical Jolly fashion, opener “Lie to Me” begins with a gentle stacked motif before furious riffs and rhythms take over. From there, Anadale sings as glamorously seductive as ever over an oscillating balance of atmospheric piano and guitar chords (during the verses) and intensified instrumentation during the chorus. Along the way, some programmed effects and a heavenly bridge add flair. In general, it’s precisely this kind of bipolar colorfulness that makes Jolly a one-of-a-kind outfit. Afterward, “Lazarus (Space Masala)” veers toward djent at times as it uses a cryptic voiceover reminiscent of the one in BTBAM’s “Parallax.” Likely the lengthiest and most multifaceted track in the band’s arsenal, “Let Go” breaks up its relentless rage with dazzling moments of gorgeously decorated ethereal rest, while the penultimate “Circuit Heaven” taps into Jolly’s knack for controlled but palpable carnival-esque playfulness. It’s distorted and delightful at once.

As usual, though, many of Family’s greatest strengths lie in its softer and more moving passages. For instance, “Rain” overflows with fatalistic dejection thanks to Reilly’s central piano pattern, Anadale’s stretched out sentiments, and Rondinone and Abramson’s shared trudged toward obliteration. A dreamily isolating coating permeates it all, too, adding to its evocation of beautiful tragedy. Afterward, the polygonal gem “Ava” evokes the overwhelmingly catchy “Joy” in how its keyboards and vocals mirror each other in the midst of its temperamental fluctuations. It’s intense, heartbreaking, and unforgettable. The brief instrumental “Who Will Remember (When You Forget)” utilizes narrative clips amid sorrowful piano notes and saintly synths – among other timbres – to spark a tastefully symphonic interlude. Together, these pieces result in the strongest consecutive three-track sequence in their discography, and luckily, “With Me” ends Family with likely the most powerful closer on any Jolly record. Patient and pained, it builds dexterously from a sparkling ode to an explosive farewell highlighted by a Gilmour-esque guitar solo and a few final measures of strings. It’s utterly breathtaking.

Although the two-part Audio Guide to Happiness may have scope on its side, Family is surely Jolly’s best single-disc outing to date. Everything fans love about their music is maintained—if not maximized—here, leaving you with the full gamut of the quartet’s prowess. There are also novel nuances scattered around that make it a sufficiently individualized entry in their career. From start to finish, Family is a loving and lovable record that proves why Jolly is one of today’s best progressive/alternative rock acts. Make sure you join its flock ASAP.