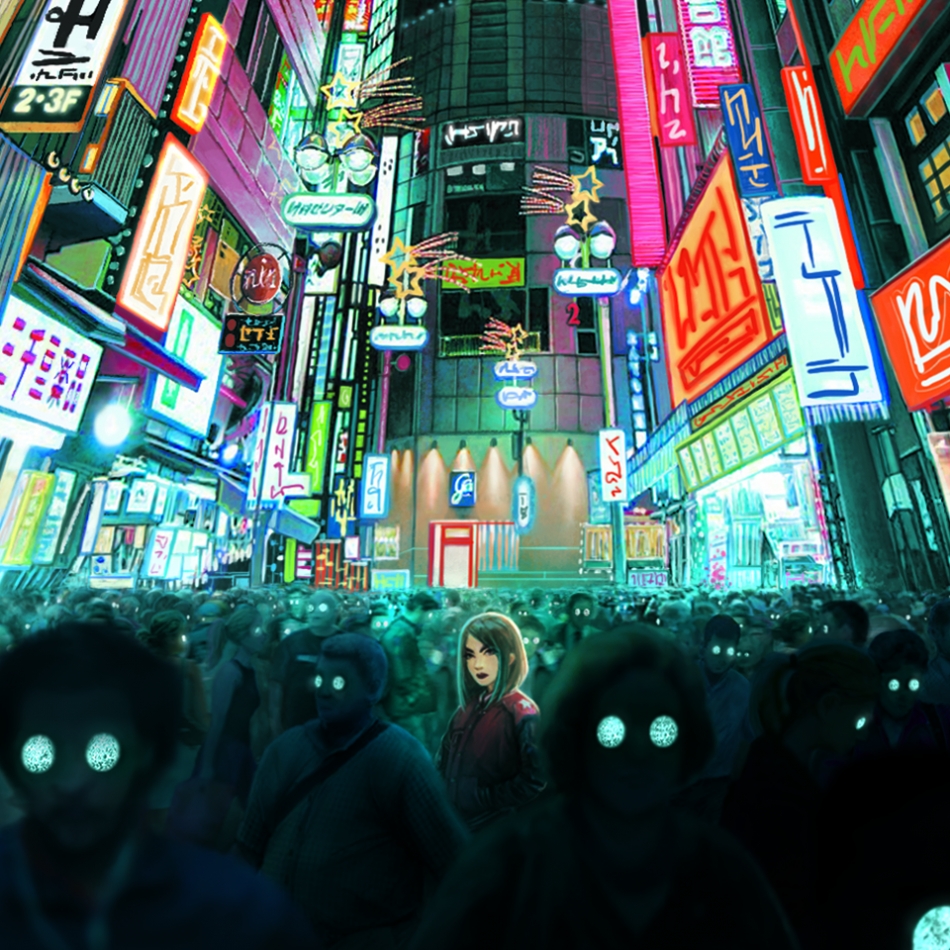 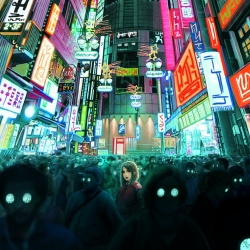 A couple of issues aside, In Static is an incredible album filled with superb writing and performances.

As a member of English outfit Kyros, American guitarist Joey Frevola has already proven his chops within the progressive rock/metal scene. Likewise, his recently released solo effort, Gone, revealed his breathtaking skill at mostly lone songwriting and arranging. Long before either of those projects, however, he started his own band called Edge of Reality. Over the course of two albums and several years, he’s expanded the line-up to now include drummer Branndon Center, guitarist Jesse Peck, bassist Nick Mills, and vocalist Jesse Brock (whose own band, Lines in the Sky, is quite good as well). On their first album together, In Static, the “art metal” quintet (alongside many guest musicians) packs an immensely technical, imaginative, and absorbing punch that—although a bit laborious, overwhelming, and similar if taken without pause—solidifies them as an up-and-coming act you shouldn’t miss.

Opener “Attack of the Great Worm” makes quite the theatrically chaotic and changeable first impression with its influx of fast guitarwork, devastating drumming, and surging synths. It definitely establishes the necessary futuristic/cyberpunk tone, too, and its sudden switch into acoustic guitar arpeggios beneath conceptual narration is certainly ambitious. Brock’s voice soars excellently around the mutable bedlam, eventually slowing down suitably to suit the affective urgency of interlocking guitar patterns and irregular rhythms. From there, it brings back the eclectic fury to cement the track as a rousing introduction to the sequence. Admittedly, Edge of Reality channel greats like Coheed and Cambria, BTBAM, Native Construct, and Devin Townsend along the way, but they undoubtedly do enough to achieve their own identity, too.

Despite much of In Static carrying that perpetually fluctuating flag, a few other pieces stand out due to their differences. For instance, “Lovestruck” is generally a dreamily dejected ballad with luscious vibrancy, mood-setting bar ambience, and orchestral flourishes (including a killer saxophone solo from David Williford). Afterward, “Notebook” is gorgeously symphonic and dense, with carnival noises and mournful piano chords further embellishing the touching and colorful environment. Near the end, “Remorse Code” goes full Meshuggah and Periphery with its digital djent rage, whereas “Child of Darkness” uses marching drums, children’s voices, strings, bells, singer Megan Rasmussen, and more to yield one of the most wide-ranging palettes on the LP.

Of course, no creative work is perfect, and the two biggest flaws of In Static are ones echoed in other reviews. At roughly seventy-two minutes in duration, its almost nonstop musical lunacy is a lot to internalize at once. Even its more serene and breathable moments throw in a handful of abrupt deviations; while that’s definitely a plus in terms of commendable playing and resourcefulness, it also leads to a thoroughly exhausting listen. Also, its vocal passages and instrumentation can start to run together before long because too few tracks truly feel individualized and melodically memorable. Rather, some of it blends together into a hodgepodge of high-pitched angst and frantic intensity.

Those gripes aside, In Static is an incredible album filled with superb writing and performances. From start to finish, Frevola demands to be a distinguished household name; Brock excels at amalgamating his influences into his own style; Peck, Center, and Mills exude enticingly virtuosic contributions; and the guests ornament the quintet’s chemistry marvelously. With a bit more diversity, downtime, and captivating melodies, it would truly be a tour-de-force effort. As is, In Static is nonetheless a mind-blowing entry into the genre.