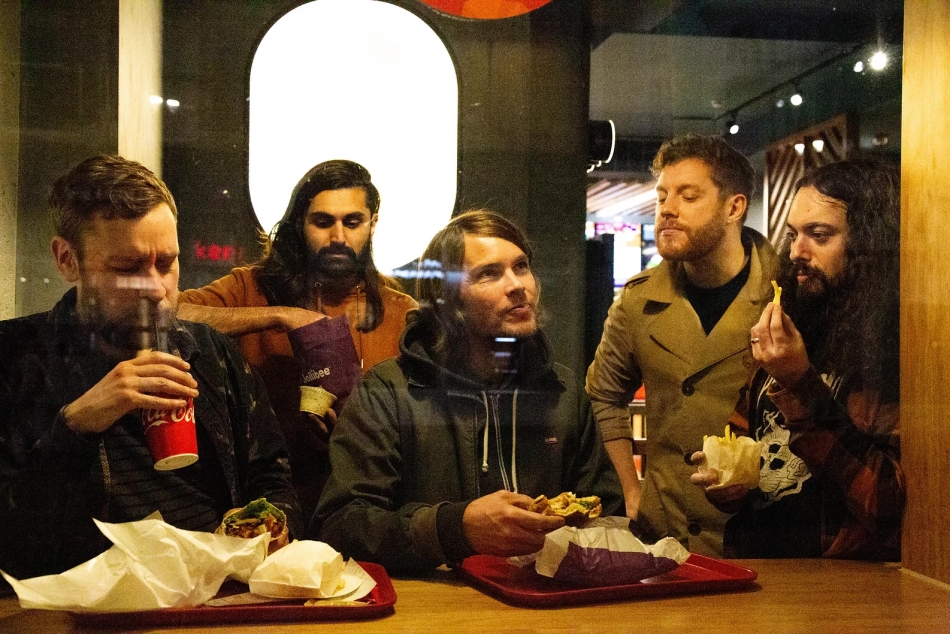 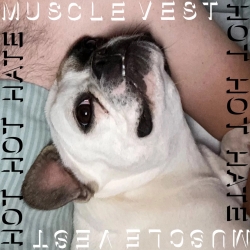 Muscle Vest is an interesting mix of intensity with their new album Hot Hot Hate which is self professed London Noise Punk!

Muscle Vest is pretty intense, it reminds me of Refused a little bit but the band states other 90's influences like The Jesus Lizard and The Melvins which I also can definitely hear. The band has a new album on the way called Hot Hot Hate which drops later in September but first coming up on September 9th is the single "Solitary Life". The album has a feel like 90's post hardcore stuff and what I do like is even as raspy as the vocals get all the lyrics are intelligible and not so shouty that you can't understand them. The band only took one day in the studio to spit out this brutal album that is as energetic from the first track to the last track.

"Solitary Life" is a great pick for a single as it combines everything that is great about this band all in one track. It's like a Minor Threat meets Rage Against The Machine thrashy energetic  jolt of energy with shouted lyrics that at times feel sarcastic as the singer in a humdrum way speaks "Solitary Life". At moments it's on the edge of being Grindcore-ish but the tempos don't vary much but in a similar way it breaks in and out of noisey parts and then back to the set song structure. I actually think there's somewhat of a movement towards this almost new genre, as there is a Boston band called Perrenial that I think would be a great touring partner for these guys. I do like that it's hard to say "this band sounds like..." because they really are an amalgamation of like 40 years of punk, hardcore, metal and thrash and they throw it into a blender and make it sound epic! I think the band is on it's way to reaching a broader audience with their newest effort.

​Muscle Vest will be on tour this November;