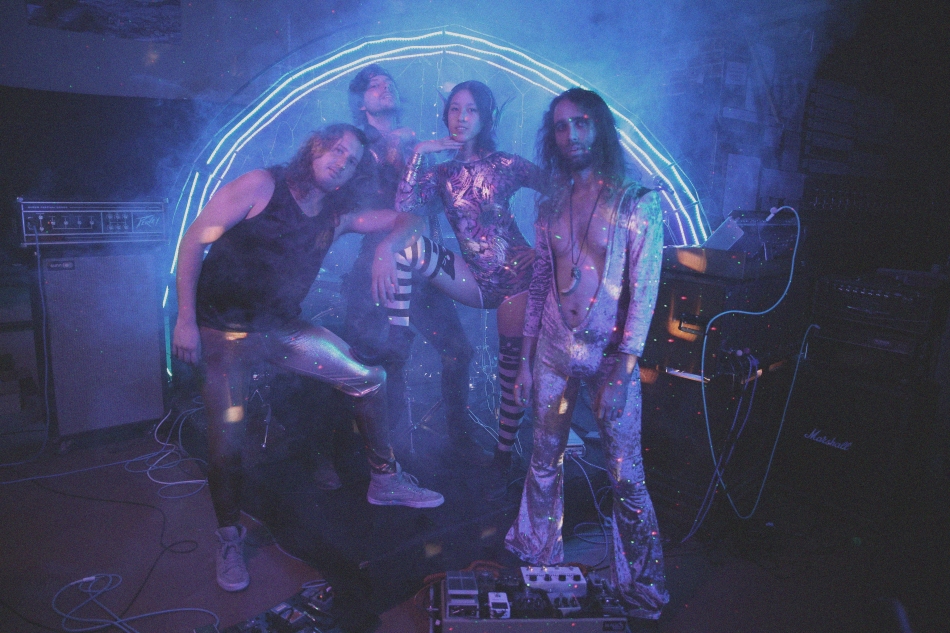 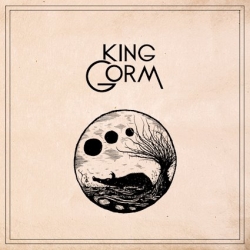 From start to finish, King Gorm is impeccably deliberate, intense, and satisfying. Each composition offers its own specialties while also coming across like a piece in a singular puzzle

Over the last few years, myriad rock ensembles have cropped up aiming to mix present-day sensibilities with the charming familiarity and focus of 1970s heavy hitters. While most of them reach that goal to some degree, few succeed as smoothly and invitingly as San Diego, CA quartet King Gorm. Comprised of Saki Chan (keys), Erich Beckmann (bass), Francis Roberts (electric guitar, vocals), and Dylan Marks (percussion), the group’s self-titled first LP is an exciting and affective trip back to the heyday of space rock, the Canterbury scene, and the like. It should appeal to stylistic fans from any era, and it deserves to be championed not only as one of the years’ progressive rock offerings but also as one of the genre’s best debuts in years.

The band looks to the past in every way, as their name comes from Danish ruler Gorm the Old (or Gorm the Languid), who reigned over a 1,000 years ago. Poised to tell “bard-like tales” (as the press release claims), the foursome recorded It “live from the floor” and only overdubbed vocals; furthermore, they cite Ritchie Blackmore (Deep Purple, Rainbow), Pink Floyd, Led Zeppelin, and Arjen Lucassen (Ayreon) as comparisons, if not outright influences. Of course, the members’ past stints in acts such as Old Man Wizard, Kirby’s Dream Band, Grim Luck, Beekeeper, and White Wizzard—among others—play a part, and there’s certainly a bit of Camel, Caravan, King Crimson, and Gryphon in there, too. The result is a painstakingly stirring, moody, and tasteful experience that never loses its edge or charisma.

Naturally, the half-minute “Intro” sets the scene with ominous, almost medieval synchronized guitar and bass notes; cleverly, a soaring organ chord appears at the very end, too, and bleeds into the first proper tune, “Freedom Calls.” It’s a whirlwind of tight yet tricky playing that evokes Black Sabbath at their most instrumentally ambitious. Interestingly, though, Roberts’ singing is softer and more eloquent than you might expect given the brashness of the music. Luckily, it’s a great fit that, alongside Chan’s faint backing harmonies, gives their formula a winning balance of brashness and delicacy. The guitar and keyboard solos are elaborate yet well-suited and perfectly placed (rather than overly ostentatious) as well, so it’s clear that King Gorm are masters of their craft from the get-go.

The remainder of King Gorm upholds that quality expertly. “Four Heroes,” in particular, has a bit more of a cosmic edge and emotional core at the start; it’s a great kickoff in and of itself, but the ways in which it contrasts with the downtrodden tranquility near the end makes the track even more dynamic and impressive overall. Likewise, instrumental follow-up “Irondale Burning” channels the subdued, forsaken post-rock despair of Godspeed You! Black Emperor, whereas “Song from Brighter Days” counters with a lighter, catchier, and folkier response. There are also the thunderous quirks of “Beyond Black Rainbow,” the grungy commands “The Witch of Irondale,” the manic storytelling of “Slaughter the King,” and the trippy closure of “Ultimate Reality” to see you through.

From start to finish, King Gorm is impeccably deliberate, intense, and satisfying. Each composition offers its own specialties while also coming across like a piece in a singular puzzle; therefore, the LP is best experienced in one listen, allowing you to be transported back in time—in several ways—with an unending flow of concentrated sophistication and sentimental catharsis. Most of all, the quartet never fails to conjure the spirits of select forebearers amid charting their own creative path. In that way, it’s reminiscent yet innovative, and it’s a must-hear for virtually anyone already smitten by those aforementioned artists and templates. 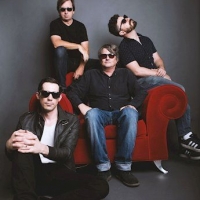