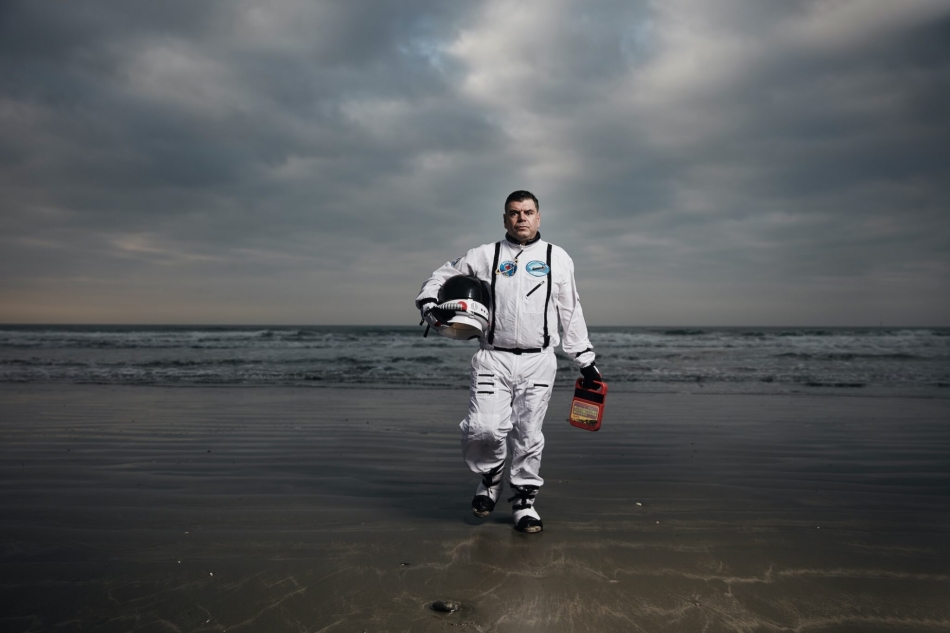 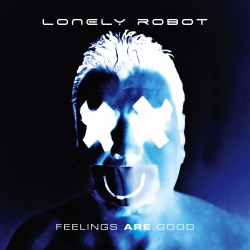 Lonely Robot
Label: Inside Out Music
Reviewed by Jordan Blum

Fans of Lonely Robot—and Mitchell’s aesthetic overall—will find that Feelings Are Good fits right alongside its brethren, as it features everything that makes his work idiosyncratic and treasurable.

The multitalented John Mitchell rarely disappoints; be it as the frontman of beloved progressive rock acts like It Bites, Arena, and Frost*, or as the mastermind behind his own Lonely Robot project, Mitchell’s characteristic voice and approach are consistently charming, exciting, and deeply resonant. Thankfully, the same holds true for Feelings Are Good, the fourth entry in his Lonely Robot trek. Like its wonderful forerunners—2015’s Please Come Home, 2017’s The Big Dream, and 2019’s Under Stars—it exudes existential universality and sci-fi sleekness, all the while serving up some of his most direct, tuneful, and emotionally rich material to date.

That aforementioned trio of albums makes up what’s affectionately called the “Astronaut Trilogy”; therefore, Feelings Are Good simultaneously fits into the overarching Lonely Robot aesthetic and introduces a fresh start. In the official press release, Mitchell explains: “[It’s] a bit of a departure. . . . I wanted to explore more personal themes and the songs are very much about individual experiences and narratives that I believe had been the cornerstones, good and bad, to my life.” As for its cover, it was once again designed by Paul Tippett of Vitamin P, who fulfills Mitchell’s wish of making something “a little disturbing.” He continues: “The closed eyes and taped over mouth are supposed to represent how people are very guarded with their emotions and what better way of emoting them than through the windows to the soul and the smile?" Indeed, there is a stronger singer/songwriter quality—and a bit less of an experimental/abstract prog rock edge—to this one, with revered drummer Craig Blundell returning to aid Mitchell in his quest. In a way, it’s the most accessible and immediately gratifying of the Lonely Robot records, yet it still houses virtually everything that made its predecessors special.

The LP wastes no time sucking you in with cosmic catchiness. Opener “Feelings Are Good” adds robotic tones to a trademark Mitchell soliloquy; its instrument-less emptiness makes it especially meditative, earnest, and commanding, making the jump to the dense and peppy “Into the Lo-Fi” even greater. It’s easily among the most irresistibly energic yet deeply touching songs in the Lonely Robot catalog, so it’s fun and moving at the same time. Gratefully, follow-up “Spiders” is just as fetching, if all-around harsher, whereas “Life is a Sine Wave” is more synthy and dynamic, cleverly interweaving triumphant glitziness and downtrodden piano ode interruptions.  Then, “Suburbia” is another encouraging and vibrant Lonely Robot powerhouse packed with decorative nuances. In contrast, “Keeping People as Pets” is an explosive sing-along cautionary tale led by hip bass lines, while “Army of One” is relatively peculiar—even carnivalistic—and disturbing, mixing anthemic dissonance and dreamy asides as only Mitchell can.

Of course, there are also a few soft and beautiful ballads thrown in, such as the elegiac, frank, and starry “Crystalline.” It’s subtle orchestration and full-bodied jam (near the end) makes its catharsis highly potent, as if signifying acceptance and growth following a long period of inner turmoil. Later, “Armour for my Heart” relies more on spacey soundscapes and operatic empowerment, and “The Silent Life” is gorgeously poetic, candid, and symphonic. As for closer “Grief is the Price of Love,” it’s a brief outro comprised of acoustic guitar arpeggios and, as the title suggests, inspirational sentiments about how sorrow and joy mirror each other in the human condition. It’s a lovely piece in and of itself, as well as a nice bookend and counterpart to the title track prelude. (The bonus orchestral versions of “The Silent Life” and “Crystalline” are as serene and luscious as you’d expect, too.)

Fans of Lonely Robot—and Mitchell’s aesthetic overall—will find that Feelings Are Good fits right alongside its brethren, as it features everything that makes his work idiosyncratic and treasurable. His singing, songwriting, and production/arrangements are all top-notch once again, and although it’s not a significant or bold departure from where he’s been, it is another confirmation of the value and uniqueness of his artistry. In other words, he’s still a master of his mission, and he’s quickly garnering one of the best solo catalogs in modern progressive music. 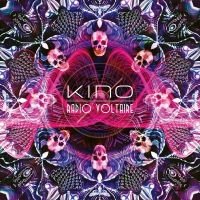 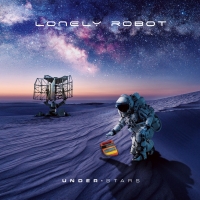