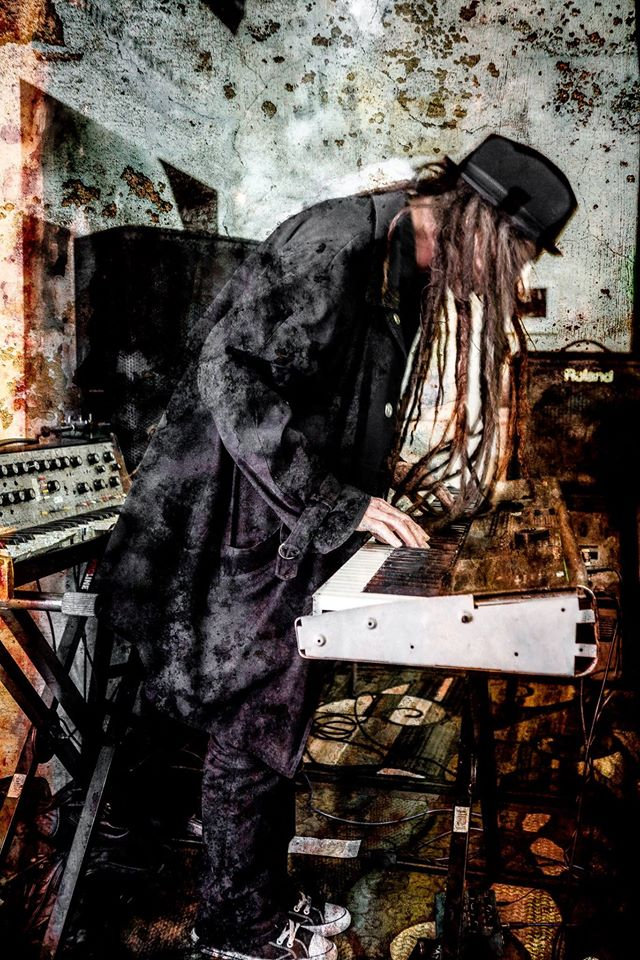 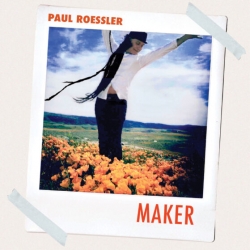 Paul Roessler, an established producer and songwriter who’s played with bands featuring Pat Smear to Mike Watt steps up to the microphone on his most inspired work to date!

Paul Rosessler is an LA songwriter, punk musician, and producer and he ‘s getting to ready to release the 13 song epic The Turning Of The Bright World on July 12, 2022 via Kitten Robot Records. Roessler has an impressive resume from starting a label to being in influential LA bands with everyone from Mike Watt to Pat Smear and his production credits are just as impressive. I find it hard to believe though listening to this album that I’m listening to someone who comes from a punk rock background. It’s such a pristine clean album with not a lot of grit to most of it. Lyrics standout especially on tracks like “Possibility of Psychic Phenomenon” where the singer gives heartfelt genuine lyrics that often only come from maturity.

It's interesting that the album goes from moments of almost country piano pop to intros of electro garbled white noise on tracks like “Awake”. I’m having a hard time giving examples of what this album sounds like and I’m not sure if it’s because it sounds unlike a lot of things out there or if I’m just unfamiliar with the genre. At moments it’s like Marc Cohn or even Leonard Cohen but mixed with a tinge of industrial flavor like a NIN ballad like on the track “Seemed Like A Good Idea At The Time” as ominous synths atmospherically fill the background. The album is somber most of the time and feels like the kind of thing you could listen to on a long self-reflective drive. The piano work is stunning and is as good as something that Tori Amos might produce. Tracks like “They” reach the pinnacle of darkness and despair with synth tones to match. The textures that lead into for the most part what are traditional soft piano rock songs are very cool and industrial. The textures and pulsing synth tones help the album move along nicely on the back half of the album on tracks like “A Shallow Shadow Complete”. On tracks like “No Time” you almost feel a hint of Springsteen in the vocal as it’s a little more raspy than the other tracks. The album comes to a close with the ethereal track “The Late Show”. Overall an impressive album from a music veteran.