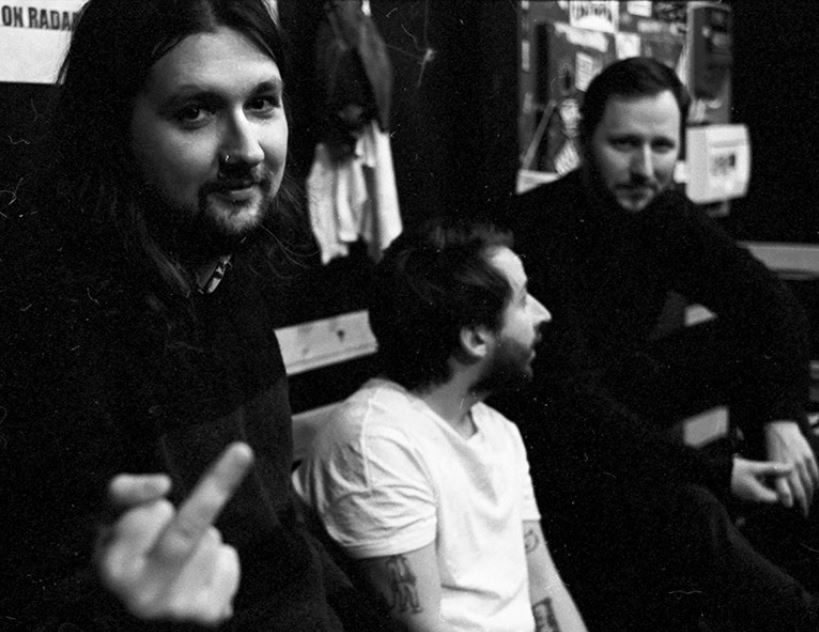 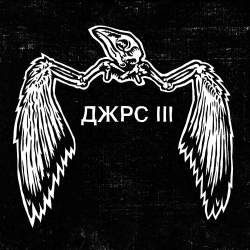 Jars moves you with a mix of dangerous grooves and hardcore punk on its latest album, ДЖРС III. The first song, “Заебало” (“Sick”), hammers out snaking riffs with a mallet. The guitars cut a dissonant, high-end whine, and the anxiety is eased only by the yelling vocals (“Oh!”) and driving drums and bass guitar. The tension grows over the song—and over and again on these nine tracks of ear-filling discontent.

Jars is a Moscow-based noise rock trio. It has existed in some form or another since 2011. The band has a handful of albums and EPs, and in December 2020, released ДЖРС III (a Russian translation of the band's name plus III).

Find the dialed-in inebriation of “Черное прикосновение” (“Curse Curse Curse!”), the five-minute musical equivalent of bashing in car windows in a convenience store parking lot. The song features a bass-driven groove below guitar notes that crunch and jangle while the vocal yells behind the din.

Jars want you to recall the 1990s and record label Amphetamine Reptile. I hear Shellac and Drive Like Jehu. And on “Спидкоп” (“Speedcop”), I hear even a little Converge. This compact, powerhouse of a song opens with a moment of feedback, then explodes into hardcore. Everything sounds good: the screaming vocal, the way the guitar strings ring out rather than shoosh a wall of distortion, and the penetrating bass and crisp drums. Nicely done.

The album ends with “Москва слезам не верит” (“Moscow does not believe in tears”), a half-marathon in a pocket groove. Nasty guitar streaks color and vocals shout out—but all succumb to the flexing rhythm of the bass and drums. The song retools after five minutes, escalates, slows—the sound of a band sharing consciousness—and drives on, passing 10 minutes, with gobs of mud thrown off with each turn of the wheel. The album’s song lengths vary, but the volume stays the same.