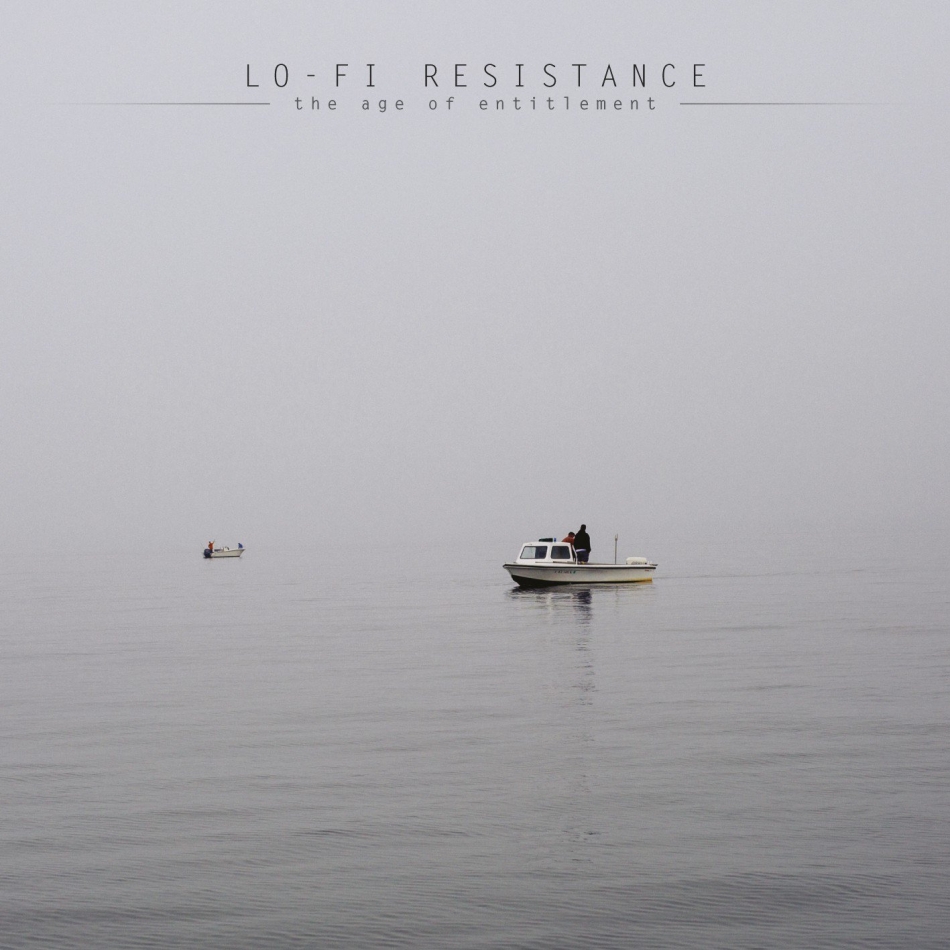 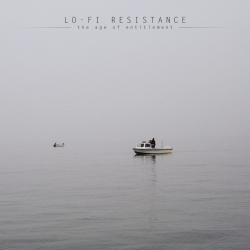 ‘The Age of Entitlement,’ although filled with plenty of interesting moments, is most notable for its avant-garde nature and sense of identity crisis. Still, McStine deserves acclaim for challenging conventions and daring his audience to follow him to new sonic landscapes.

Singer/songwriter/multi-instrumentalist Randy McStine is often regarded as a musical prodigy. After all, he began playing guitar and performing live at a surprisingly young age, and he’s since established himself as a prolific, ambitious, and increasingly valued member of the newest generation of progressive rock visionaries. Aside from playing alongside acts like Sound of Contact and the Pink Floyd Experience, McStine has spent the past few years making the most out of his own project, Lo-Fi Resistance. Although his previous two LPs—A Deep Breath and Chalk Lines—interspersed experimentation with more common genre techniques, his newest work, The Age of Entitlement, is by far his boldest, most off-the-wall collection yet. Although it doesn’t always work as well as it could, there are still plenty of fantastic ideas and diverse maneuvers to make it well worthwhile.

Previously, McStine enlisted the help of several revered artists for his first two LPs, including Nick D’Virgilio (Big Big Train, ex-Spock’s Beard), Dave Kerzer (ex-Sound of Contact), Gavin Harrison (Porcupine Tree, King Crimson), and Dug Pinnick (King’s X). In contrast, The Age of Entitlement was composed and performed entirely by McStine, which results in a twofold effect. On the one hand, the record feels more homemade and less professional than earlier efforts; however, it’s these very qualities (and the ways in which McStine compensates for such limitations) that makes it feel more personal and charming. In other words, it offers a glimpse into his process, as well as an excuse for him to unleash his most creative, bizarre, and idiosyncratic tendencies. In a way, the lack of more refined songwriting and arrangements makes it his most original and interesting LP yet.

Opener “Pill” is essentially a hodgepodge of ominous industrial sounds, evoking the most dissonant and bleak aspects of both Nine Inch Nails and Tool in the process. It’s extremely mechanical and repetitive, yet it’s also oddly enticing and mysterious. It’s not especially musical, but it does represent a courageous deviation from the more typical McStine outline, which is likely his main intention. Fortunately, “Program” oozes the melodic prowess and vocal charm that fans have come to adore. In addition, its arrangements are more colorful and oddball than anything he’s done before, channeling groups as multifaceted as the Fiery Furnaces and Ayreon with ease. It’s a highly inventive and confident track that demonstrates how talented a songwriting and composer he is.

“Retirement” continues the refreshingly peculiar approach, complete with demonic vocals a la Mike Oldfield’s brilliant debut suite, “Tubular Bells” (or, as it’s more commonly known, the theme from The Exorcist). In fact, its penchant for abrupt changes, such as measures in ¾ time and a bit of funhouse madness, makes it one of the most brilliantly unclassifiable pieces I’ve ever heard. It concludes with a more straightforward slice of acoustic songwriting, which fits in nicely and calmly. Meanwhile, “Fly” is a more straightforward rocker in which both his voice and guitar become distorted and confrontational.

“2554,” as its title suggests, sounds futuristic, spacey, and dreamy, with several layers of harmonies making McStine’s voice sound smoother than ever. Next, “Krafty” recalls the electronic grounding and zany methodology of earlier numbers (although it’s likely more threatening and stilted in the middle). In a way, the occasionally explosive eccentricities of both Brian Eno and Super Furry Animals come through here, making it an intriguing, if also tedious, listen. Finally, the title track concludes the album, and it’s easily the best inclusion. Deep piano chords are matched with Zappa-esque percussion as McStine bellows his regretful realizations about, well, our modern age of entitlement. It evolves purposefully to become more luscious and intense as it goes, culminating in a powerful moment of closure.

The Age of Entitlement, although filled with plenty of interesting moments, is most notable for its avant-garde nature and sense of identity crisis. Again, its overwhelming sense of experimentation and lack of cohesion makes it both the weakest and most prophetic Lo-Fi Resistance album yet. If nothing else, McStine deserves acclaim for challenging conventions and daring his audience to follow him to new sonic landscapes. While it doesn’t always work (and is downright grating sometimes), there’s no denying its fearlessness and dedication to craft. In any case, the record proves that Lo-Fi Resistance is still one of the most adventurous and confident up-and-coming acts of today.