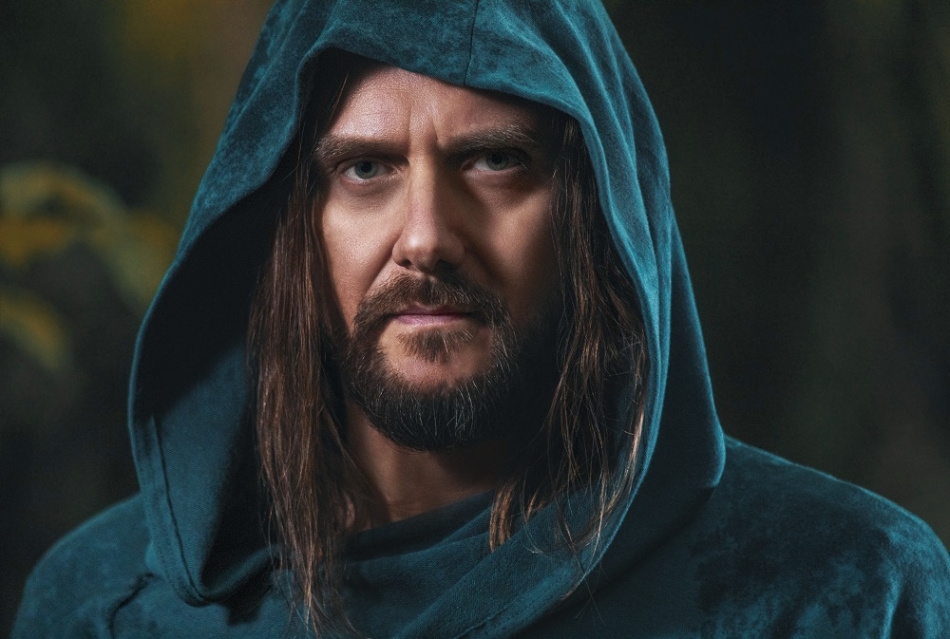 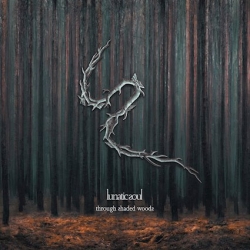 From start to finish, Through Shaded Woods is another superb entry in the Lunatic Soul catalog and an absolute triumph for Duda.

Whether it be through his remarkable main band (Riverside) or his more experimental and exploratory Lunatic Soul solo project, polish progressive/art rock virtuoso Mariusz Duda never fails to deliver some of the best songwriting, singing, and instrumentation in his field. While some inspirations are readily apparent, his artistry is always impeccably distinct, treasurable, and reliable. That holds true on Through Shaded Woods, the seventh LP released under the Lunatic Soul moniker. As its title suggests, it’s his most rustic release yet, eschewing much of the captivating coldness and industrial complexity of, well, virtually all its forerunners in favor of emphasizing bucolic tones and softer vibes. As a result, Through Shaded Woods complements rather than surpasses those prior records, adding another exceptional sequence to Duda’s discography and further showcasing his knack for reinvention in the midst of maintaining invaluable consistency.

According to Duda, Through Shaded Woods—the first Lunatic Soul album without any electronics—is influenced by the “dark Scandinavian and Slavic folk” of bands like Heilung or Wardruna. It’s also the first one on which he plays everything, and he drew stimuli from the vast amount of nature that surrounded his childhood home. Perhaps most notably, though, is its penchant for soothing hopefulness rather than the enthralling helplessness that punctuated its predecessors. In the official press release, he describes its themes as follows:

[The] ‘Shaded Woods’ [are] our worst traumas and nightmares. Going through these woods symbolises facing them. It's a test of courage . . . [and] I think I have always wanted to create an album steeped in nature and woodlands. These bring to my mind freedom, breathing and a dance ritual of coming back to nature, so I wanted the album to include such ritualistic primal dances, shamanic, Slavic and Viking moods.

Opener “Navvie” is a great example of how Through Shaded Woods is both fresh and familiar, as its ritualistic chants, labyrinthine riffs, and tribal rhythms capture Duda’s typical trajectory. However, its healing atmosphere and idyllic other timbres conjure a sense of renewal instead of rejection. In other words, it’s like the musical equivalent of burgeoning optimism at dawn, standing in stark contrast to the twilight pessimism of, say, “Trials” or “Asoulum.” If the preceding half-dozen Lunatic Soul collections were about struggling through internal hardships, this one is clearly about conquering them and coming out the other side happier and healthier.

To that end, the rest of the LP is just as richly pastoral and encouraging. For instance, “The Passage”—despite some mournful melodies and hectic moments—is ultimately quite inspirational and peaceful, with Duda singing, “Need to find a passage to the light / To revive” as if he’s championing self-help and overcoming mental/emotional hang-ups. Then, the title track offers another gorgeously ceremonial score before “Oblivion” and “Summoning Dance” incorporate lovely festiveness to the mix. Neither would be out of place on the soundtracks for The Wicker Man or Midsommar, and follow-up “The Fountain” is easily one of the most beautifully serene compositions Duda’s ever crafted, mixing guitars and pianos in such a way that it also feels like a continuation of “A Thousand Shards Of Heaven” from Fractured. As for closers “Vyraj” and “Hylophobia,” they’re the most coarse, erratic, and avant-garde tracks here, but they still fit in perfectly alongside what comes before them.

From start to finish, Through Shaded Woods is another superb entry in the Lunatic Soul catalog and an absolute triumph for Duda. By and large, it focuses more on instrumental catharsis and less on concrete songwriting than past records, yet that only serves to make it stand out more compared to its precursors. Indeed, it’s the logical next step for the project, as it contains much of the same DNA while also doing things differently enough to have its own identity. It could even be seen as the start of the next chapter in the Lunatic Soul saga, and it’s as essential a journey as anything else that came before. 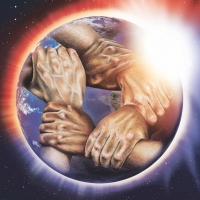 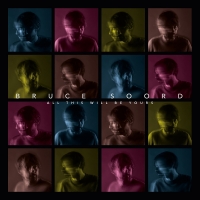