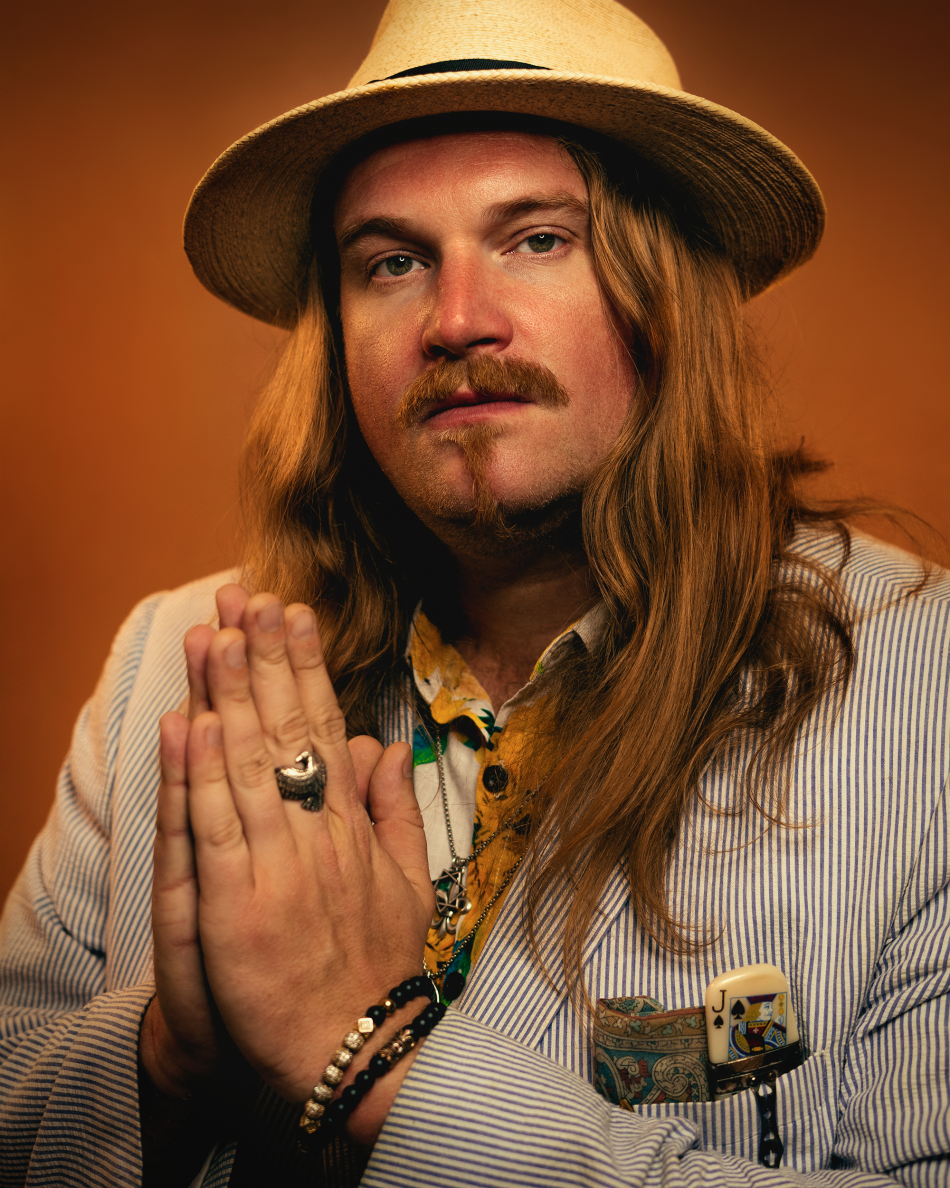 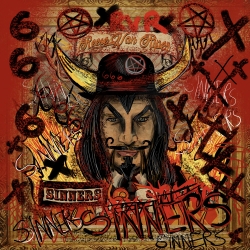 One of Northern New Jersey’s most prolific artists is back with his first track from an upcoming 3 part album!

Reese Van Riper is making his way towards being one of the most prolific artists not just in New Jersey but maybe on the National indie scene. Papa Reese who’s band bears his full name, is working towards a 3 part album titled “Sinners, Saints, & Psychopaths”. Part 1 “Sinners” will be out just in time for Halloween and when you listen you will understand why. The dark Americana Indie folk epic will be released on October 7th and it showcases one of the most bad ass songwriting voices in the Garden State. Reese Van Riper stands at almost 7 feet tall like a viking god with long flowing blonde hair and he's like the mayor of the North New Jersey music scene. Reese Van Riper is known to just about everyone who knows music and it's mostly because his band blows the roof off of every venue they play. The band is a mix of classic 60's blues and garage rock infused with folk, Americana and swamp rock. You may say to yourself "What the hell does that even sound like?" and then two minutes into a Reese Van Riper set you'll get it.

Papa Reese,  as he is known by his fans, has brought to life a unique mix of dark moody Americana with some grunge sludge around the edges. The charismatic frontman doesn't just sing songs, he acts them out like you're watching him play a character. His newest single, which we are premiering today is perfect for an October release as it feels like the main title track of a zombie film.  Papa Reese had this to say about the the track, “Make It To The Grave hauntingly reminds us all of the inevitable fact that we will all make it to the grave one day. I was in the shower and came up with the melody of it and it sounded good with the acoustics, an homage to traditional Americana kind of eerily similar to Tom Waits.”

Part of the reason Reese Van Riper is one of the most prolific acts around is every album is the brainchild of the singer and his drummer Glen Monturi. The two are constantly at work on album after album in Monturi's home studio. Papa Reese says this of producer Glen Monturi who is also his drummer, “Glenn creates an amazing sonic landscape for the Reese Van Riper persona to thrive in”.

If you are in the North Jersey area Reese Van Riper will be celebrating the album release and his birthday on October 7th at Stosh's Craft Beer Bar in Fair Lawn, New Jersey. The show is free and starts at 8pm with a whole bunch of the bands, labelmates and friends on hand including Trenton's Alpha Rabbit and Boston avant garde jazz band Clamb.