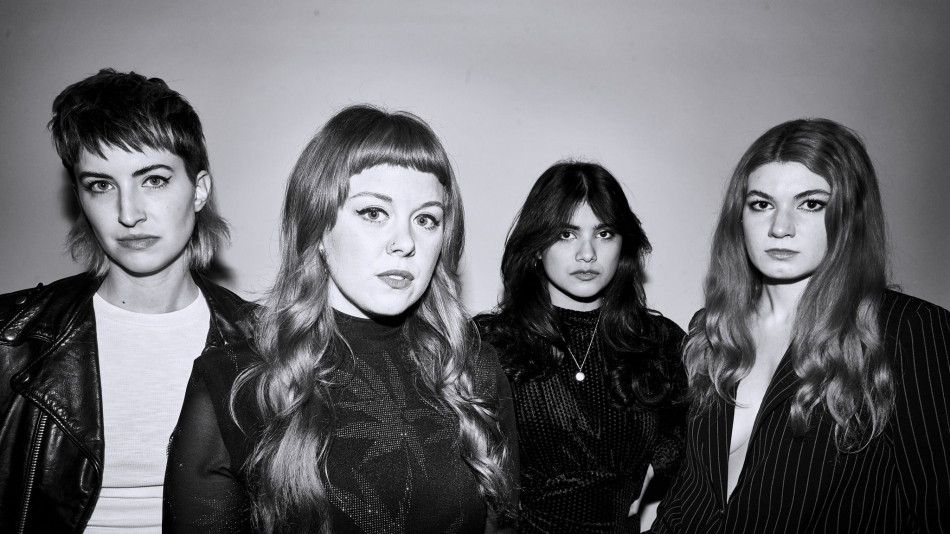 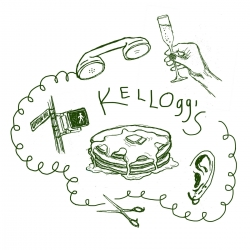 Razor Braids really took me by surprise. From their photo and name I was expecting a track submitted to Rebel Noise to be blistering punk rock or maybe nu metal, but I am pleasantly surprised that this actually starts off a little jazzy with a light airy voice that almost reminds me of Astrud Gilberto. This band could easily be one of the next bands on Phoebe Bridgers label Saddest Factory Records as they have a similarity to bands like Claud. I also hear a hint of the classics like Liz Phair, Mazzy Star, maybe stuff that is even older like 70’s radio pop like The Carpenters, Carole King and Carly Simon. Maybe some of that is unintentional but I feel like all of that stuff is in there.

The band seems to be playing all the cool rooms in Brooklyn and NYC and I liked this so much I might be at their May 27th show at Mercury Lounge! It’s clear to see why this band is starting to sell out larger venues in the area and if this single is any indication I can’t wait for the LP! I have to admit I do frequent the rooms they play like Sultan Room, TV Eye and Union Pool and this is my first time hearing of them and I’m a little bummed I haven’t heard about them sooner. It seems they are getting some of the recognition they deserve playing the better area rooms but I think this is one of those groups that is poised for a whole lot more.