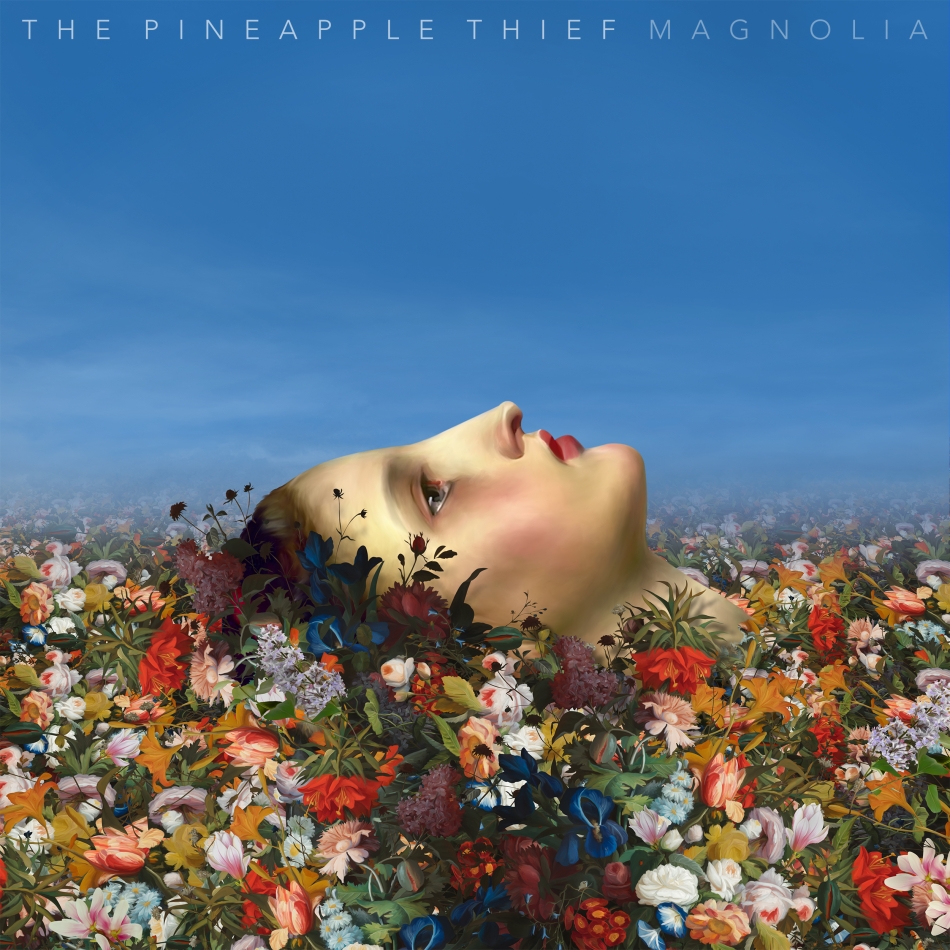 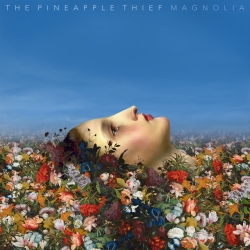 ‘Magnolia’ is another fine excursion into sorrowful poeticism and idiosyncratic (and very dynamic) sonic elegance, proving that the band is still at the top of its game.

For the past fifteen years, English outfit The Pineapple Thief has stood as one of the boldest, most unique and melodically pleasing progressive rock bands around. Founded and led by vocalist Bruce Soord, the group typically offers an exquisite synthesis of wildly intricate musicianship and top-notch songwriting. However, their last couple releases received some criticism for abandoning trademark experimental arrangements in favor of more straightforward approaches. While it’s true that Someone Here is Missing and All the Wars lacked the avant-garde leaps that made prior records stand out so much, they more than made up for it with some of Soord’s best songwriting and pacing.

In other words, fans who dismiss The Pineapple Thief for venturing towards simpler, more commercial setups are doing themselves a disservice, as the band still incorporates a lot of superb artistry. In fact, their newest effort, Magnolia¸ demonstrates this perfectly. It’s easily the most accessible album the band has ever done (for example, no song lasts longer than five and a half minutes); however, each track maintains the wonderful blend of subtle orchestration and instrumentation that complements Soord’s fragile yet powerful vocals perfectly. In a way, then, Magnolia also sounds like their most confident and mature album yet.

Reflecting on the full-length, as well as the band’s history writ large, Soord says, “All I ever wanted was to write catchy songs that stay with people. The striking thing is that there are no long tunes...all I care about now is writing a good song. I don't think about whether it's rock or progressive or commercial or anything like that. As time went on, I discovered I could say everything I wanted to say within a shorter period of time" (press release). Indeed, Magnolia feels very blunt and deliberate, as if it feels that drifting too far from its various statements is wasteful.

Take, for instance, the first song here, “Simple as That,” which begins with Soord whispering on top of a dulled guitar riff. Lyrically, it’s the standard melancholic fare, as Soord confesses his pained uncertainties to an unknown person. Everything becomes more frantic once the chorus kicks in, with the concluding moments bursting into luscious layers. Although it—like much of Magnolia—is relatively streamlined (so you’ll pretty much know where a song is going once it’s half over), it’s still a killer way to start off. As for the second song, “Alone at Sea,” it’s more antagonistic and sharp, yet it has a beautiful sense of urgency all the same. It’s also coated in deadened picking that, combined with its eventual fury, evokes aspects of What We Have Sown.

Afterward, “Don’t Tell Me” is bittersweet and light, with a lovely string arrangement that’s both gorgeous and heartbreaking. It’s a sublime example of how the core of what makes The Pineapple Thief so special—a delicate synthesis of rock and orchestral composition—is still very much intact. Meanwhile, “Season’s Past” is among the sparsest tracks here; it begins as a piano ballad but eventually incorporates softly covered percussion and strings. Soord falsetto harmonies another layer of endearing angst. With tribal rhythms and a dense soundscape, “Coming Home” is more sinister and multifaceted, showcasing the aggressive sentiments that are scattered around most of their releases.

“The One You Left to Die” builds with dramatic momentum; honestly, it’s a bit reminiscent of “So We Row” in the way the orchestration and percussion work together to increase the tension. In contrast, “From Me” is the most angelic track here, as it consists entirely of Soord’s voice, strings, and piano, while “A Loneliness” aims for the same sense of space but also includes several percussive components. Once again the harmonies really bring the emotion to the forefront.

In terms of sheer songwriting, the final track, “Bond,” steals the show. Dominated by a recurring hypnotic guitar pattern that serves to complement everything else brilliantly, its chorus is heavenly and tragic, while its verses exude betrayal and scorn. The second half of the track is easily the best section on the album, as strings and horns cascade around the rest of the arrangement, creating compelling majesty. It’s stunning.

All in all, Magnolia may not be the best Pineapple Thief record, but that’s really only a testament to how incredible some of its precursors are. On its own terms, the collection is another fine excursion into sorrowful poeticism and idiosyncratic (and very dynamic) sonic elegance.As you’d expect, the harder moments clash seamlessly with the softer ones, allowing the depth and universality of Soord’s remarks to come though fully. Best of all, Magnolia proves that The Pineapple Thief is still at the top of its game (just in a different way).