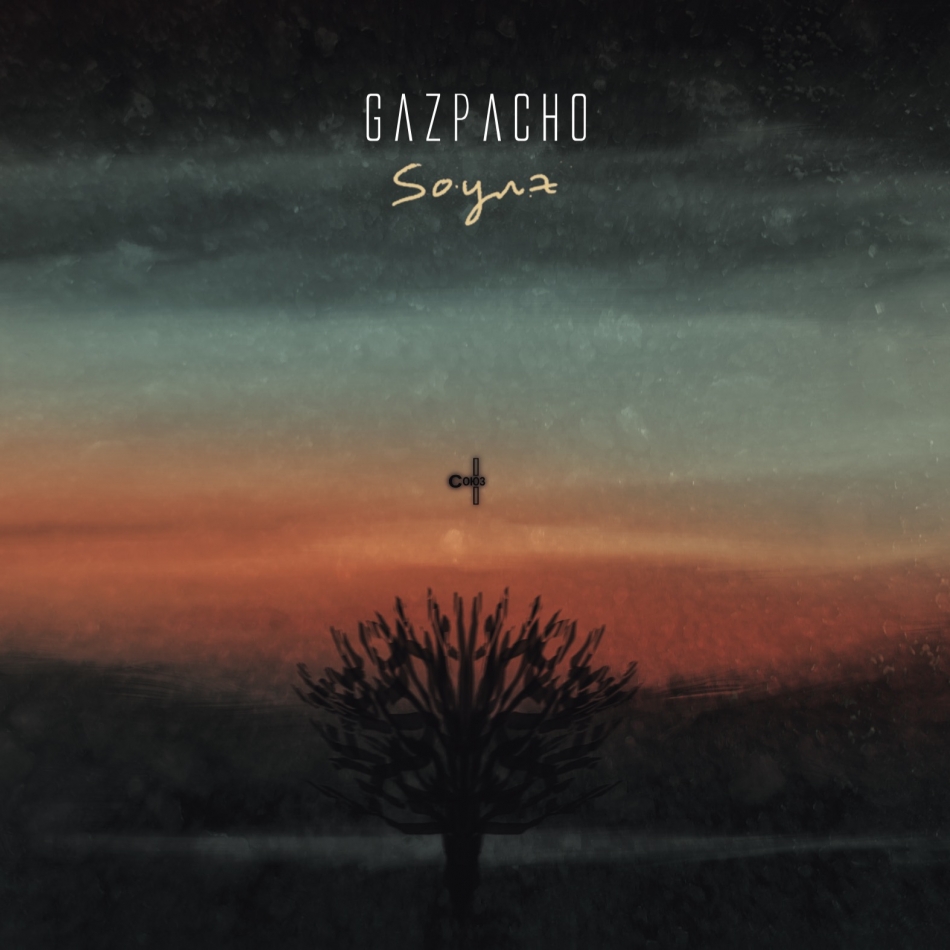 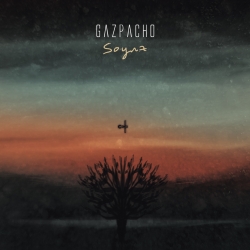 Like its predecessors, Soyuz is more than just a collection of tracks; it’s a meticulous and awe-inspiring reflection on the human condition that everyone should experience.

Soyuz marks the return of drummer Robert Johansen, who left a decade ago and was replaced by Lars Erik Asp (until he departed last year). Andersen explains the title, concepts, and styles of the album as follows:

[The name] comes from . . . the Seahenge monument, as an example of something being frozen in time. The roots seem to grasp towards the heavens and the stars and it evolved into a long song ending with the inevitable crash of the Russian cosmonaut Vladimir Komarov. . . . It is about being frozen in time. . . . Originally, it was only going to be a tone poem about the feeling you get from watching a white sail on a blue sea, but it grew into the monster it has become with the usual misanthropic drive now taken to an extreme, with the protagonist wanting to stop time in order to exist within a frozen moment. It laments the death of the old world, where everywhere was a different place with cultures and beliefs to match and not the homogenized marketplace the world has become.

Starter “Soyuz One” establishes the familiar Gazpacho vibe instantly, with a tribal beat, a sorrowful guitar line, and computerized distortion introducing Ohme’s foreboding verses. In fact, it’s one of his most overtly poetic performances to date, uttering lines like “Frozen lips / Lose their grip / Serving the silence / Escape or drown / Strand of light / In cold night / You can’t see me now” with an air of blunt remorse. Naturally, Andersen offers some somber piano chords too, effectively building tension as Vilbo repeats his central theme before adding explosive riffs—in tandem with forceful rhythms—halfway through. This strong dynamic shift carries the rest of the piece, showcasing how well the group arouses powerful pensiveness. (Its violin finale is an inspired extra touch and further demonstrates how unpredictably creative the band can be.)

Afterward, “Hypnomania,” “Fleeting Things,” and “Emperor Bespoke” have a more direct and aggressive trajectory (although they're still delightfully nuanced in their nightmarish atmospheres, feisty percussion, and/or arresting acoustic guitar passages). Elsewhere, “Exit Suite” and “Sky Burial” are purposefully colder and sparser, allowing their tones and emptiness to yield enveloping feelings of elegiac isolation (the latter even evokes classic Kate Bush in its tuneful yet off-kilter soundbites, piano patterns, and dramatic string outcries). It's contrasts like these that earn Gazpacho such distinction.

As usual, the LP ends with some of its best moments. Beyond brilliantly bringing Soyuz full circle by recalling its opening counterpart in imaginative new ways, the penultimate “Soyuz Out” also channels 2014’s Demon in its multipart abstractions. In other words, it ceaselessly interweaves captivating elements (including a distressing choir and industrial timbres) to generate an epic sonic trip that seizes all of Gazpacho’s cherished fortes into a single movement. Fortunately, “Rappaccini” follows as a perfect closing counterpart, surrounding one of Ohme’s most gorgeously woeful renditions ever—"Ancient lady / Bring me to the deep / Where all belongings go / When those who were have drowned”—with a devastating mixture of riffs, orchestration, and piano notes. Coupled with its repeating two-note motif (a fine example of how Gazpacho can make you feel so much with so little), the song easily ranks amongst their superlative soliloquies.

The fact that Soyuz is so remarkable yet doesn’t rank as one of sextet’s best albums is a testament to how extraordinary their legacy is. If released by almost any other group, it’d be their crowning achievement, as it once again expresses significant existential themes with unmatched celestial sophistication. As always, there’s enough individualism here to set itself apart yet it also contains enough trademarks to feel familiar and fitting as the next entry in the Gazpacho catalog. Like its predecessors, Soyuz more than just a collection of tracks; it’s a meticulous and awe-inspiring reflection on the human condition that everyone should experience.