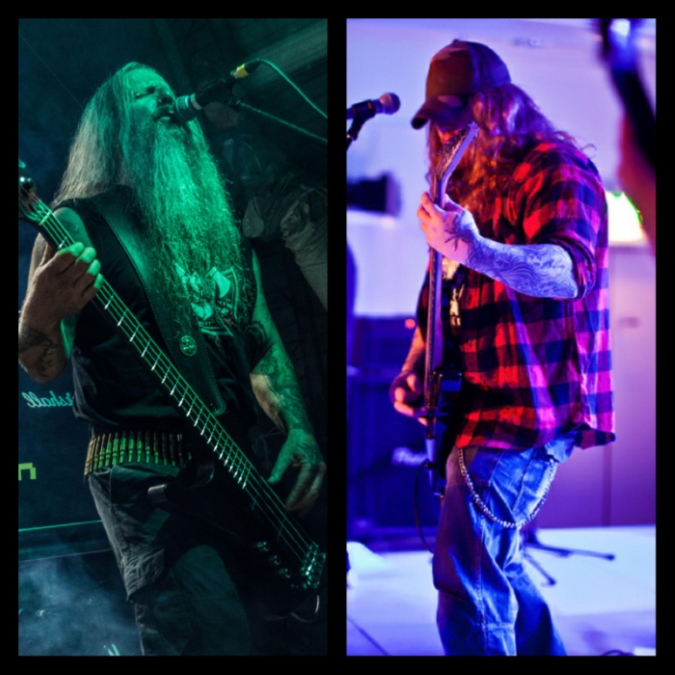 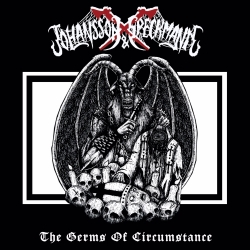 A back-burning fire of an album that cuts savagely between death metal, thrash, and hardcore.

A pandemic; environmental crisis; evolving immigration patterns; a rise in attitudes of nationalism; fractured alliances and failing global leadership; widespread economic destabilization; and, in some places, rapidly shifting demographics and massive inequalities. Radical change is in the air. And then there is Johansson & Speckmann, who keep grinding much as they did before.

Well, maybe not exactly as before—as Rogga Johansson says, "For this, the fifth album, we stepped it up. It’s faster and harder and more aggressive than before.”

The title song features layered vocals that sound like a tortured beast unloading amid dicing riffs and tight drumming. This, like most songs on the album, runs a bit over 3 minutes and deals out hands of thrash, death metal, and hardcore. On “One World, One Leader,” Paul Speckmann repeats the song title like it is his mantra. And on “I Was Left to Stare,” he asks,

Speckmann adds syllables to words as if he needs extra just to sop up the overflowing bile. The album consistently delivers. The wretching out of the lyrics, the sparks-flying riffing, and racing, rapid-fire drumming—“This will make you utterly happy if you like it raw and dirty," says Rogga Johansson.

The force and unrelenting style allows for song part changes that otherwise might not work. “Generations Antidote” cuts drastically but confidently between riffs without looking back. The album’s guitar solos, especially those found on “Confessions of a Vital Leader” and “Provoke the Collective,” are much less chaotic than, say, Slayer solos. These are controlled fires, helpful in their capacity to reduce the intensity and magnitude of bigger, raging wildfires. That control is what you miss in a time of prolonged and compounding crises.