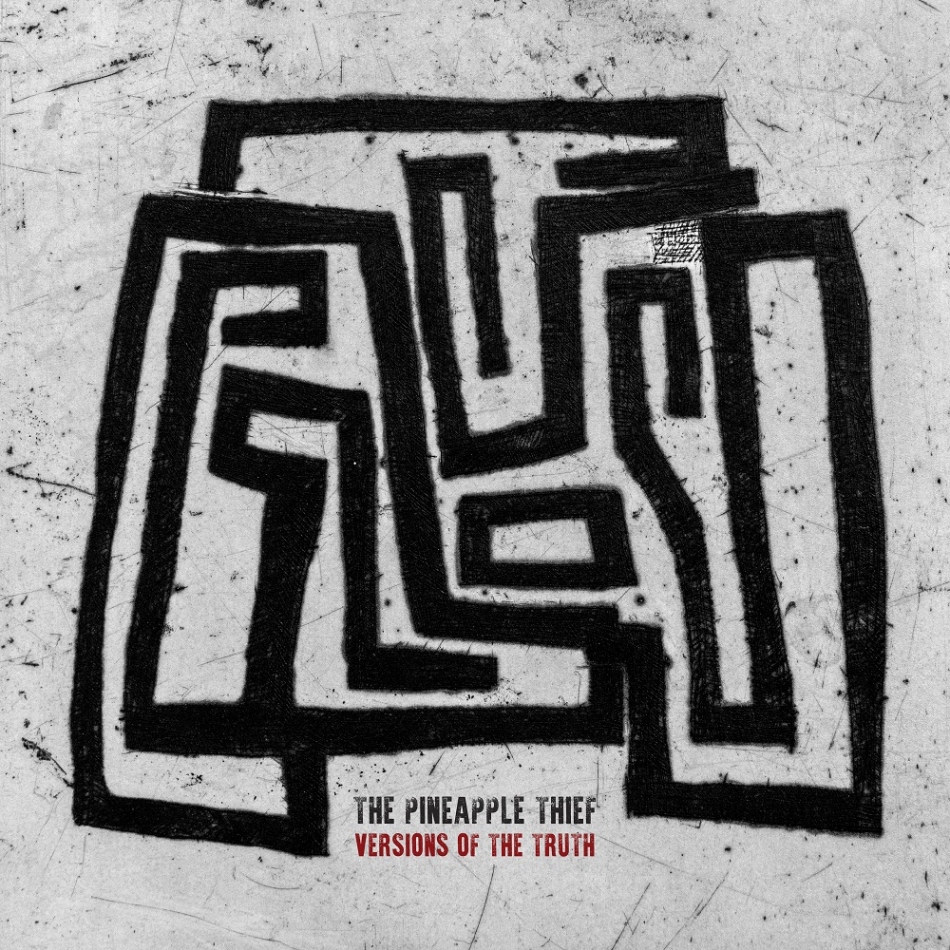 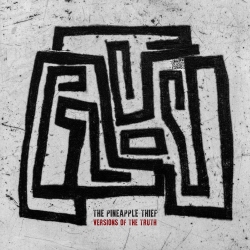 Versions of the Truth is a damn fine effort and a testament to how strong their creativity and chemistry remain after so many years and so many great albums.

English art-rock quartet The Pineapple Thief has always stood out due to the wonderful songwriting and singing of founder Bruce Soord. As a result, their gradual but steady shift toward more accessible music has remained quintessentially satisfying even if the beloved experimental and/or “proggy” elements of yesteryear have partially faded away. The same holds true for their latest studio release, Versions of the Truth. Although the record does enough to establish its own identity, for the most part, those acquainted with their most recent LPs will already know what to expect. That’s not necessarily a bad thing, though, since it means that the stanch heart of The Pineapple Thief—absorbing songwriting, expressive vocals, and beguilingly dense and nuanced instrumentation—are intact and virtually as captivating as ever.

Naturally, the line-up from 2018’s Dissolution—Soord, bassist Jon Sykes, keyboardist Steve Kitch, and drummer Gavin Harrison—returns. In the official press release, Soord expounds on the inspiration behind the title and central theme: “When you have conflict, the truth gets bent and kicked around, the facts get changed. . . . That idea of different versions of the truth especially applies to the world we’re living in right now. All these things are happening where nobody has any idea of what the real truth of anything is because everything is so distorted.” Soord’s never shied away from commentaries both personal and political/social, so he’s surely on the right track with that criticism.

Even at its most streamlined and marketable, Versions of the Truth presents a lovely batch of affective, thought-provoking, and compelling compositions. Take, for instance, the opening title track, an embittered yet angelic ode that masterfully builds from sparse sentiments to vivacious outbursts of mesmerizing synths, punchy percussion, and razor-sharp guitar riffs. Right away, the band shows how well they can implement some trademark gradations and deviations beneath a relatively straightforward template. Later, “Demons”—which Soord aptly sees as his first song that juxtaposes a “kind of playful, bouncy vibe” with “dark lyrics” about figurative skeletons in the closet—is even sleeker and catchier thanks to its gripping chorus and serene soundscapes. “Driving Like Maniacs” is the sort of beautifully unassuming yet honest ballad that only Soord could craft, while closer “The Game” is a subtly surreal and symphonic closer that—as hyperbolic as it may sound—etches itself into your soul.

Elsewhere, the LP packs a bit more vigor and peculiarity. Specifically, both “Break It All” and “Leave Me Be” are grungy, dense, and ominous in ways that evoke mid-period gems like Tightly Unwound. Later, “Our Mire”—an observation on the fallout of broken relationships—gets comparatively hectic and intricate, with fetching timbres complementing Harrison’s characteristic knack for superlative calculated syncopation. (In other words, he really gets to shine here, and the closing instrumental passage, simple as it is, will definitely tug at your heartstrings.) Finally, the irregular and stilted approach to the penultimate “Stop Making Sense” makes it one of the most individualized and curious tracks here. Its childlike tones contrast with the disgruntled fragility of everything else boldly and pleasingly, leading to a haunting collage of acoustic guitar strums and piercing electric guitar notes. It’s exquisitely disturbing.

Upon first listen, and compared to their most chaotic and sophisticated output, Versions of the Truth may seem fairly benign, familiar, and scaled-back; in a way, it’s like an unplugged collection of lost songs that never received any amped up treatment. Yet, that’s precisely the point and the most rewarding aspect of it. Continued deep listenings reveal just how meticulously arranged and miraculously cohesive all of it is, leaving plenty of layers for fans to discover and appreciate. It’s not the Pineapple Thief’s best album, but it’s nonetheless a damn fine effort and a testament to how strong their creativity and chemistry remain after so many years and so many great albums. You may not be surprised or challenged by it, but you almost certainly won’t be disappointed.