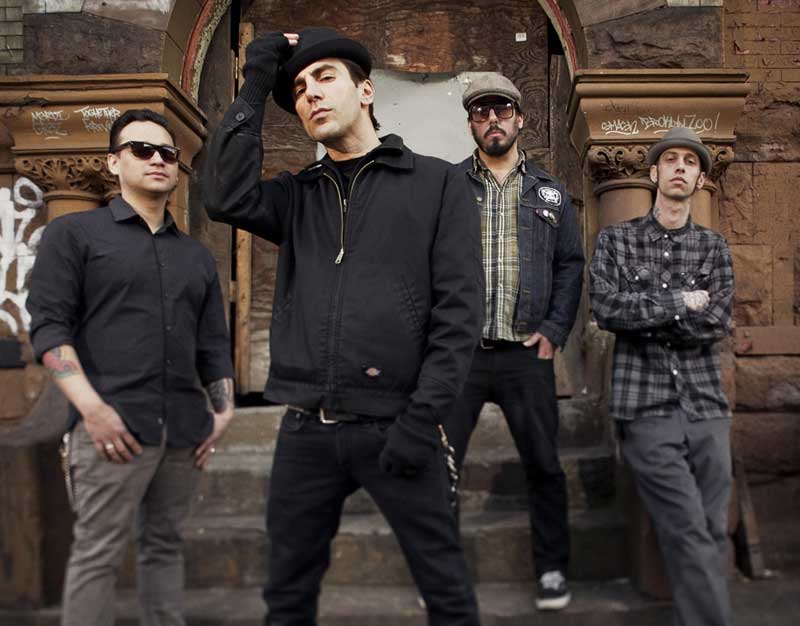 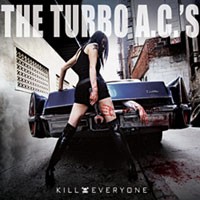 NYC's Legendary Turbo AC's are back with their 7th full length "Kill Everyone" on Stomp Records. From humble beginnings in the early 90's the band has remained a mainstay in the punk rock world through constant touring and continuous new releases.

"Kill Everyone" has been dubbed the band's best work to date by critics and those close to the band alike. Their former producer, Blag Dahlia (of the Dwarves) previewed the album and saying "It sounds like T-Rex on pills". The album features seventeen tracks of punk rock bliss, ranging from the sonic assault of "Feed you to the Sharks" (which follows a Jaws inspired intro titled "Midnight Swim") to a catchy and memorable chorus of "Forget Everything". The most impressive track is "Die Tomorrow". Starting with a fanfare intro, the song can easily jetpack the listener to the front row of any Turbo AC's show in a sweaty packed dive bar with fists in the air. The album changes tempos throughout the CD but nothing is left behind. From the hardcore inspired "Ancient Chinese Secret" to the rock and roll fusion of "Emergency Room", the album features a little something for everyone.

This album was meant to be played loud ﾖ pick up a copy and blast one for yourself. "Kill Everyone" is just another impressive notch on the resume of such a veteran act.